A total of 123 reports were recorded in this quarter (April-June, 2021). Digital Nepal, Smart City and Nagarik App were the most popular categories in this quarter. We bring you selected conversation around Nepal’s Digitalization efforts including Nagarik App and Mero Kitta, Budget annoucement and ICT, cyber-crime and harassment, COVID-19, online education and data privacy.

Nagarik App and concerns regarding security

Nagarik App which was first launched on January 15, 2021, as a beta version, was relaunched on May 2 during the celebration of fourth National Communication and International Technology Day . During the relaunch, PM Oli opened a bank account by scanning QR codes via Nagarik App. Through the improved version of the app, users can get Personal Account Number (PAN) and also open bank accounts in Rastriya Banijya Bank, Sidhhartha Bank, and Nabil Bank. The government has announced that additional 80 services will be available in the app within six months.

Although the Oli government kept mentioning Nagarik App as one of the major achievements as PM Oli sought the vote of confidence, there are concerns regarding security of citizens’ data in the app. The government doesn’t seem to have a clear perspective on the issue of data security and cyber-attacks .

Finance Minister Yubaraj Khatiwada had disclosed the plan to develop the ‘digital economy’ for the fiscal year of 2078/79. He had also made a commitment to prioritize ICT in the new budget, acknowledging the increasing importance of communication technologies. The budget announcement for the new fiscal year also prompted discussion into programs that are repeated in the budget every year with little to no work done. Smart cities, mega cities and satellite cities are few of those programs for which the budget has been allocated each year, but there has been very little progress so far. The rush towards making cities digitalized without proper consultation and approval from local communities have put indigenous communities at the verge of displacement. Agricultural lands of Khokhana and Bungamati have been encroached for mega projects including smart cities. 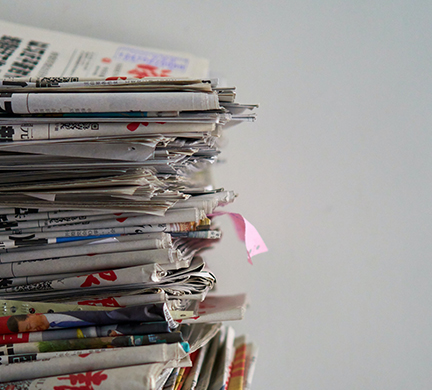 COVID-19 has speeded the transition to digital technologies, with a drastic increase in people using online mediums. Some local levels have also set up COVID-19 portals in order to maintain to control the spread of the virus and track the status. It is not transparent who will have access to the data collected and the data retention and usage, bringing the need of data protection laws in the country.

Educational institutions that were closed on April 20 because of the spike in COVID-19 cases have remained shut, and the academic activities have shifted to the distance mode of teaching and learning. However, some question the accessibility and practicality of online classes in the context of Nepal have been raised by those concerned.

National Cyber Security Policy, 2078 has been drafted by the Ministry of Communication and Information Technology Ministry and has shared it for suggestions. While looking into the policy, the linkage between the policy and already exiting laws that governs online spaces such as Electronic Transaction Act (ETA), Individual Privacy Act and how it will complement each other is unclear. Also, a lot of credibility and opportunities is created for private company to manage, store, use and experiment the data, which could go against the right to privacy of the citizens. The policy is also made from protectionist lens that denies agency of women and children.